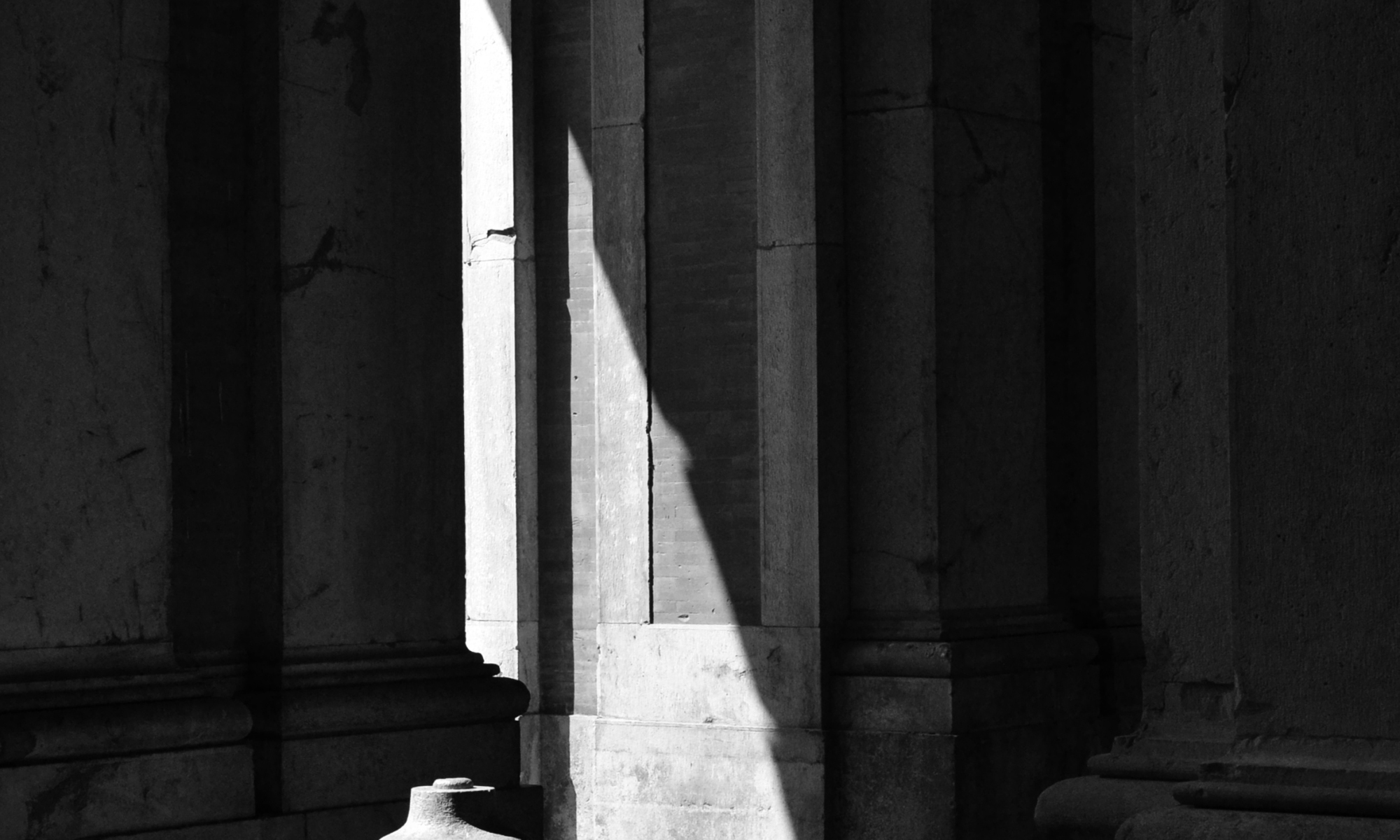 Areas around train stations don’t usually get much attention. Yet this one, and its large rectangular square, may be the best ordinary gateway into the city in all its ‘splendor and squalor’ (S&S – Naples’ rhyming code to its much maligned beauty and decay?) You’re not really encouraged to walk right, but the hood oozes life of all colors and creeds – in the throbbing heat of summer, too, when the rest of town only seems discernible through the style of dripping laundry hanging dry out of windows and balconies; neither is there a reason to go left, but the air smells salty like seawater, seeping in from behind a few boulevards, some unpleasant buildings and the docks – you don’t see the sea, you smell it; And, finally, why venture to the other end of the square, despite any beautifying revamp, to a statue of Garibaldi, the hotels, and the pulsating beat of avenues leading to other visceral hubs? The image of veins and arteries, often used but seldom with any meaning, comes to mind, pounding beneath your feet. There’s a church dome some way off up to one of the hills, and a former castle and a former charterhouse; the craggy outline of densely populated humanity, and spots of greenery that were once pastures and vineyards, praised by those who saw the city a few hundred years back, or less, when, you’re constantly reminded, this was a capital, and what a capital! – left now to talking buildings and people that look instead of listening.