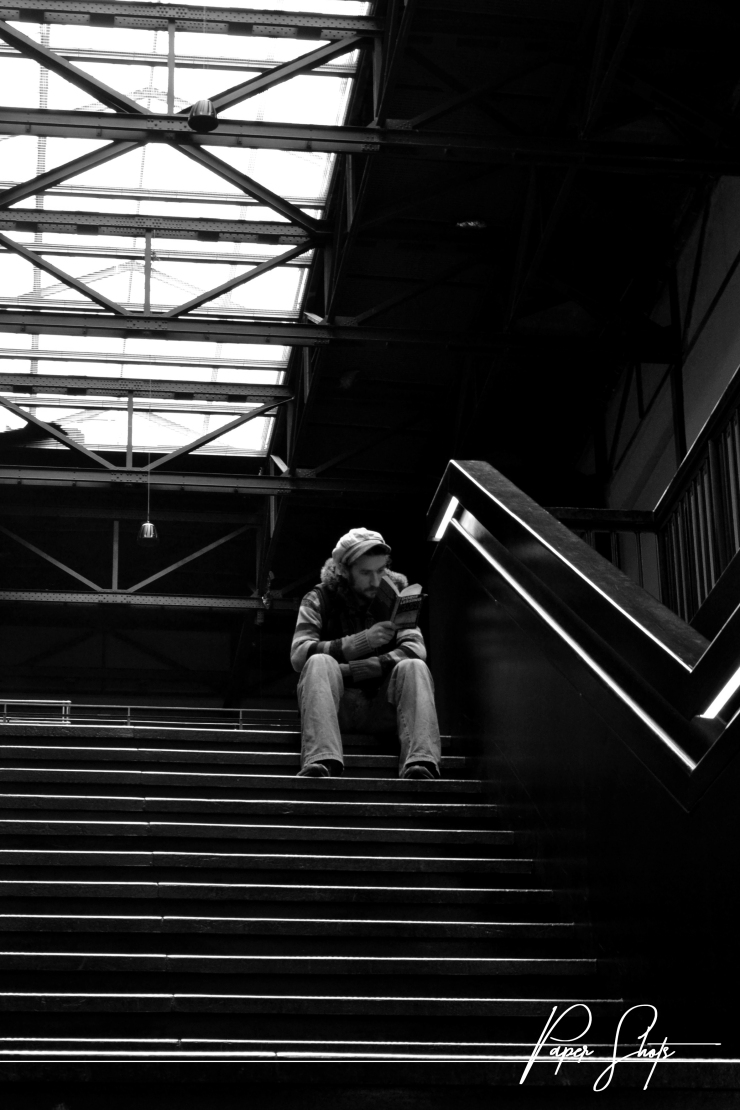 The Nazis were here, towards the end of the war (nobody knew it was towards the end of it.) They requisitioned the biggest house and made it their HQ, and they were looking for food. She was saying that she could hear them at night marching up and down the street, making sure no one – no one! – made a run for the border (here, the village borders on the neutral country.) In her courtyard near the farms they let the chickens loose and pushed them towards the wooded area near the stream. They’d also been raising a pig. They hid it, alive, under layers of dirt in the farm’s organic dump where the Nazis couldn’t find it. And they didn’t. (At some point later on the enemy left. Withdrew. And the friends who had escaped returned. And they could all slaughter the pig they had gone to incredible lengths – life and death! – to save.)

One Reply to “THE NAZIS AND THE PIG”