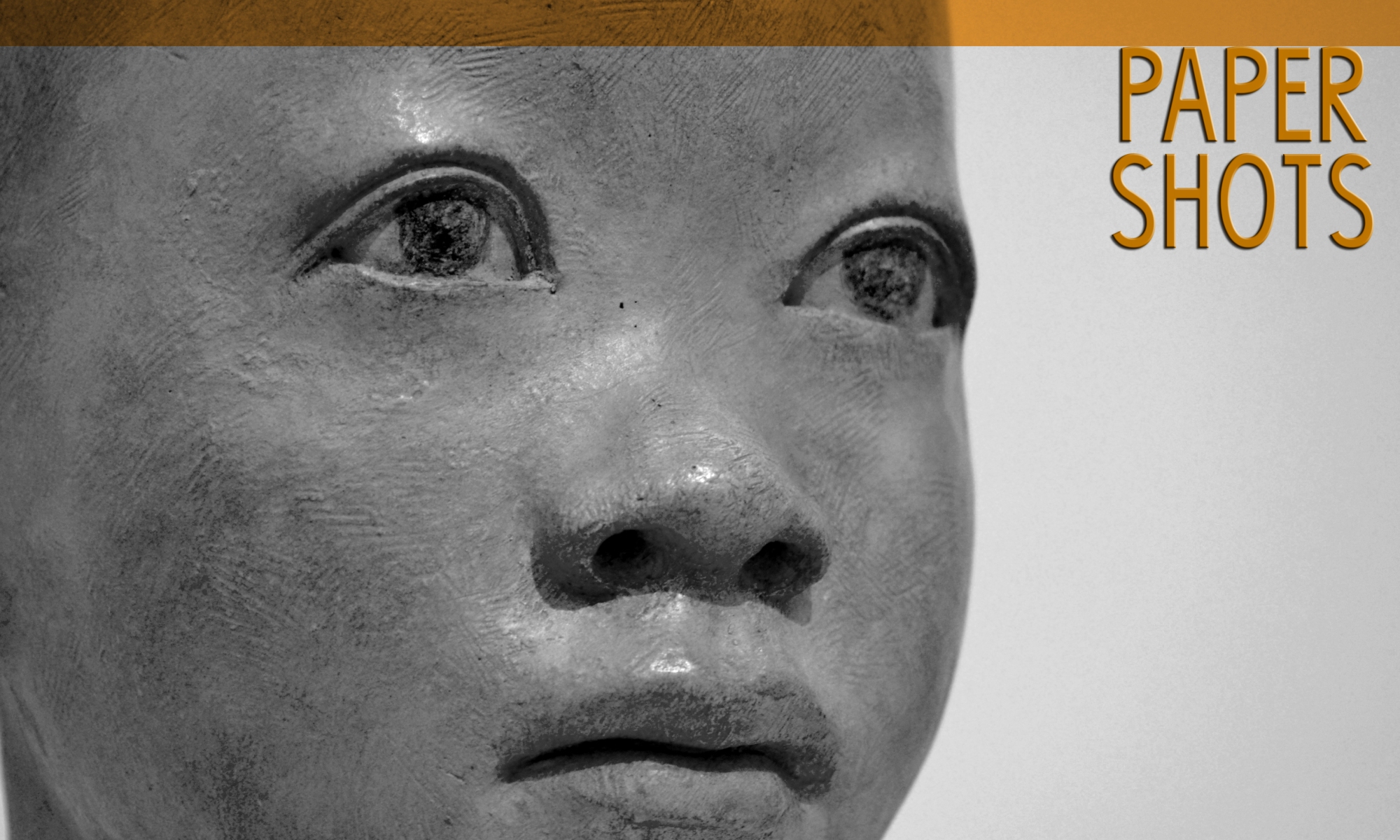 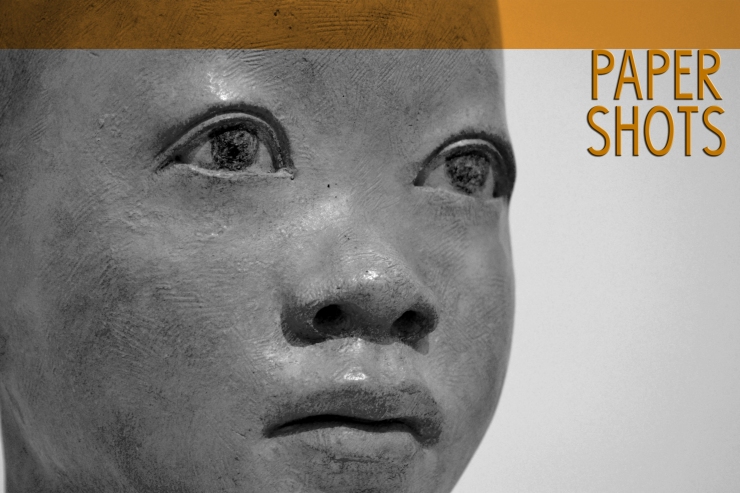 They told him in awed hesitant poetry. “Antinous has been snatched away from life, Caesar.” The imperial majesty of Scarecrow Hadrian crushed to a void stupor before his bird-like people. He demanded facts (Antinous. Drowned. In the Nile) and wide-eyed he saw: the air bubbles in the muddy water; the senators’ long, wrinkled but sinewy hands keeping his boy’s curly black hair down; the plotters being sentenced to death and their leaders killed last, that they may see their friends drop like flies, one by one, and live in terror what was left of their days.

The Emperor ordered that a city should be built named after Antinous; He decreed that – moonlight toward Egypt – that constellation up there should take the name of Antinous; He proclaimed that – at daybreak, the coast of Africa still not in sight – Antinous should be made a God.

4 Replies to ““ANTINOUS HAS BEEN SNATCHED AWAY FROM LIFE, CAESAR.””